Since first domesticating tubers around 8000 years ago, Andean people have worked to shape thousands of varieties differing in form, texture, color and taste. Today, the potato has become vital to human nutrition. Processed by the agroindustry into fries, chips or croquettes, the world famous tuber travels across the continents under free trade agreements between countries. This documentary tells an unexpected story of tuber ambiguous participation to the unfolding of the global capitalism. From cultivators in the highlands of the Andean cordillera, to the baron of the fries industry in Belgium, from Chinese politicians campaigning to switch their rice growing state for a tuberous one to the GMO partisans in Uganda, the story of agro industrial potato shed an original light on the usually occulted power relationships that bolster capitalist exploitation, not only of humans, but also of the vegetal beings with whom we share the cosmos.

In 2022, the documentary was awarded an Aide à l’écriture grant by the Centre du Cinéma et de l’Audiovisuel of the Fédération Wallonie-Bruxelles. This grant funded a first shooting mission during the 2022 harvest season in the communities composing the Potato Park in Cuzco. 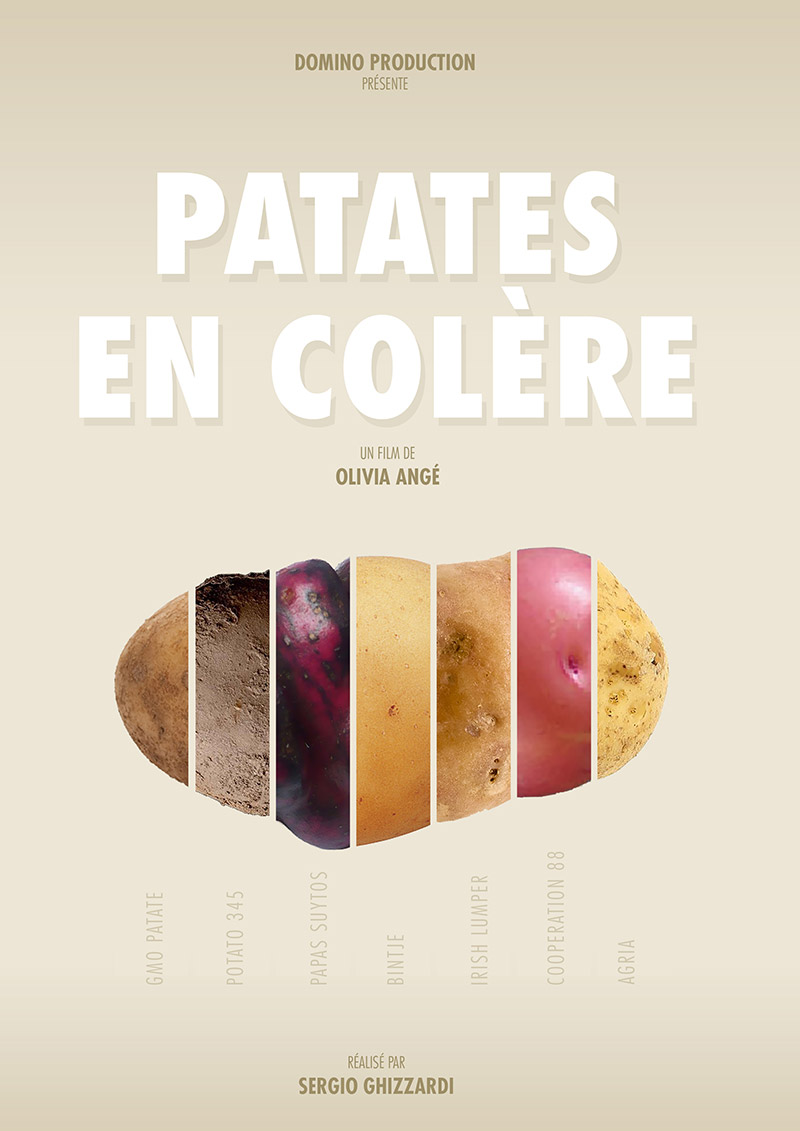