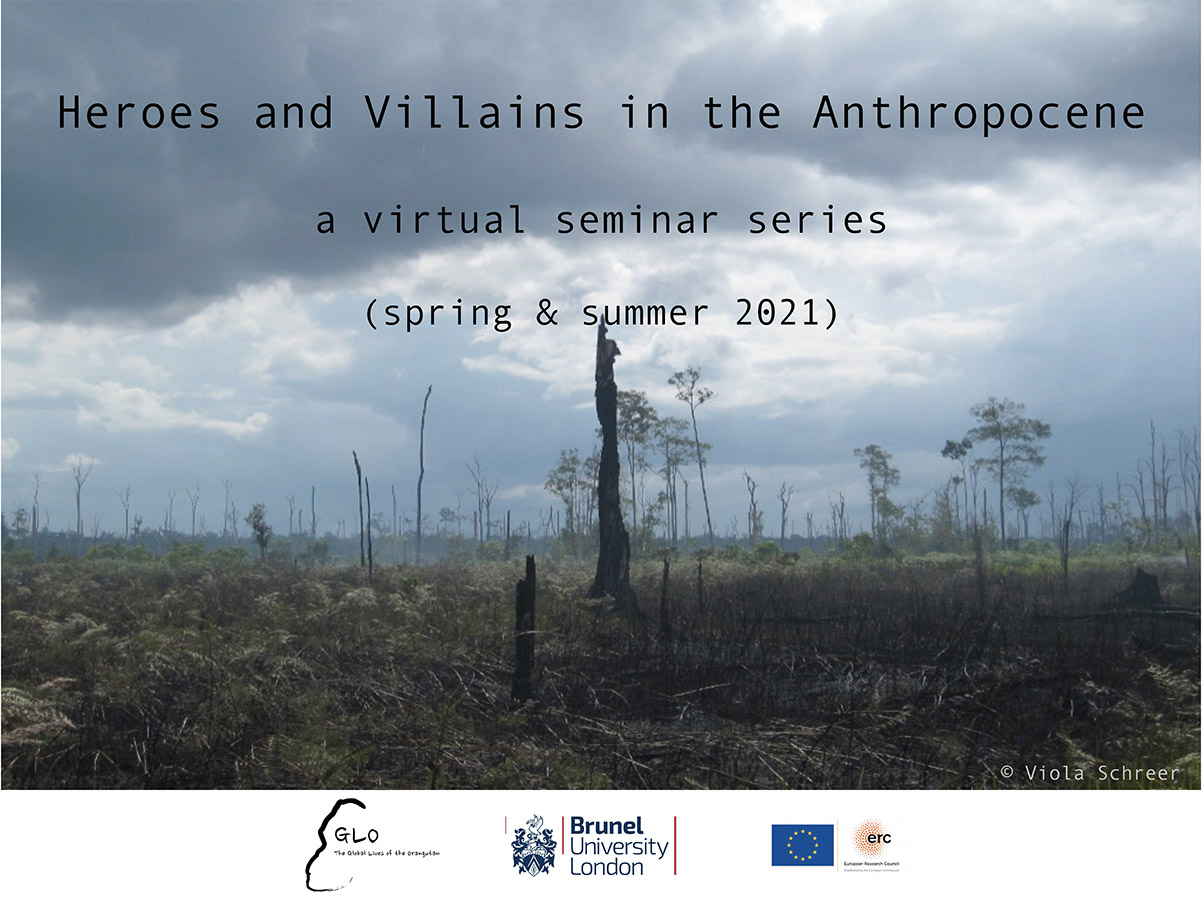 Title of my presentation : Tuberous Heroes, Shifting Examples, and the Making of Flourishing Potato Populations

The history of capitalism features glorified characters, like Frederick the Great and Antoine Parmentier, lauded for contributing to national prosperity by purportedly introducing the prolific potato to the masses. This article furthers historians’ examination of potato heroes by turning attention to outstanding figures in the tuberous population. While many times disqualified as a humble crop, potato has been acknowledged to have “changed the World’s history”. Such contrasted esteem is highlighted by comparing potato values in capitalist agriculture with household plots in the Peruvian center of domestication. The concept of “shifting example” is introduced to account for nuanced and situated tuberous appreciation in the Cuzco highlands,  thereby revisiting recent scholarship about the creation of moral examples. In comparison, agro-industry and gene bank search for super crops sheds light on the relation between the identification of agricultural heroes and practices of care for ecological flourishing.